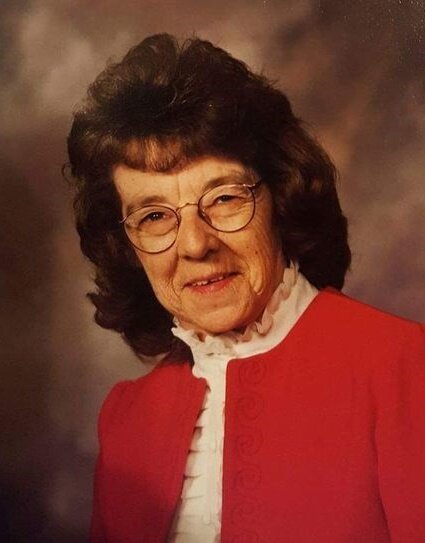 On December 3, 1958, Ruth was married to Henry Moses Smith Jr. and the couple made their home in Colorado Springs, Colorado. In 1998, Ruth moved to Harris, Iowa. She was an active member and volunteer at Good News Community Church in Okoboji, enjoyed gardening and loved spending time with her family.