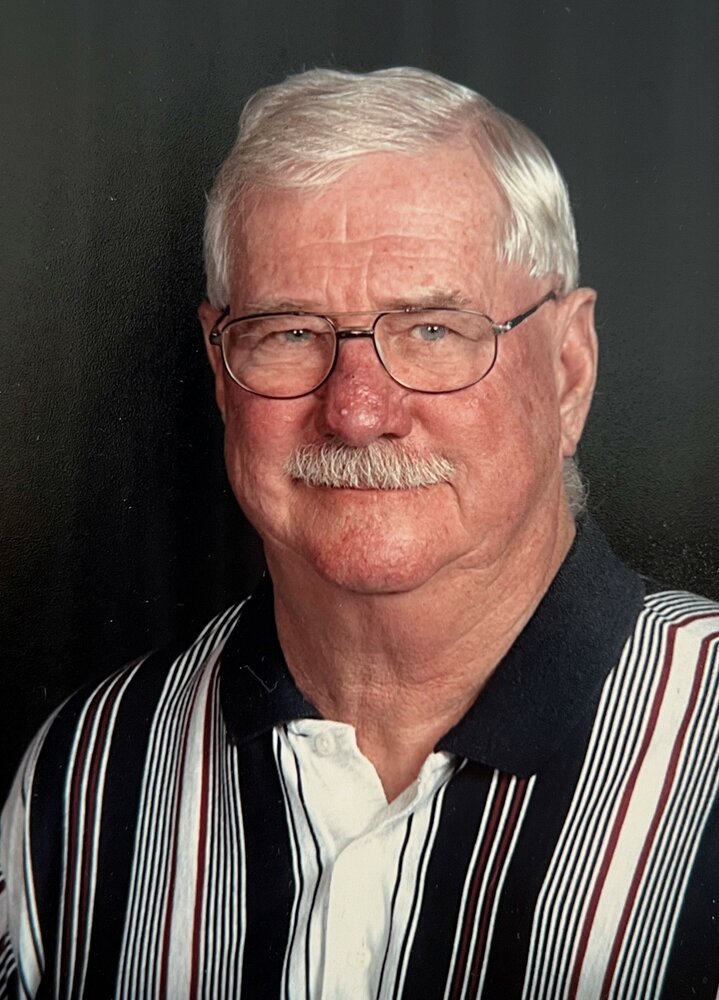 A Memorial Service for Byron Thelen, age 85, of Milford will be held on Wednesday, January 11, 2023 at 10:30am at First Lutheran Church in West Okoboji. Inurnment will be in the Milford Cemetery. Visitation will take place on Tuesday, January 10, 2023 from 5:00-7:00pm at the Turner Jenness Funeral Home in Milford.

Byron Carl Thelen, the son of Carl and Ardyce (Waterman) Thelen, was born on January 30, 1937, in Milford, Iowa. Growing up, Byron attended school and earned his high school diploma at Milford Community School.

On December 7, 1958, Byron was united in marriage to Jo Ann (Schnider) Thelen in Milford, Iowa.

Through his life, Byron and Jo Ann owned Jo and By's Lounge for 22 years. He also held jobs at Spencer Packing Company, Whittenburg Distributing and Okoboji Schools, as a bus driver.

Byron was a member of First Lutheran Church in West Okoboji, Milford American Legion, and served on the Milford Fire Department from 1967-1994.

In his free time, Byron enjoyed golfing, bowling, watching the Iowa Hawkeyes, riding bicycle, and Sunday night happy hour. Above all, he loved spending time with his family and friends.

Byron passed away on January 6, 2023 at Lakes Regional Healthcare in Spirit Lake.