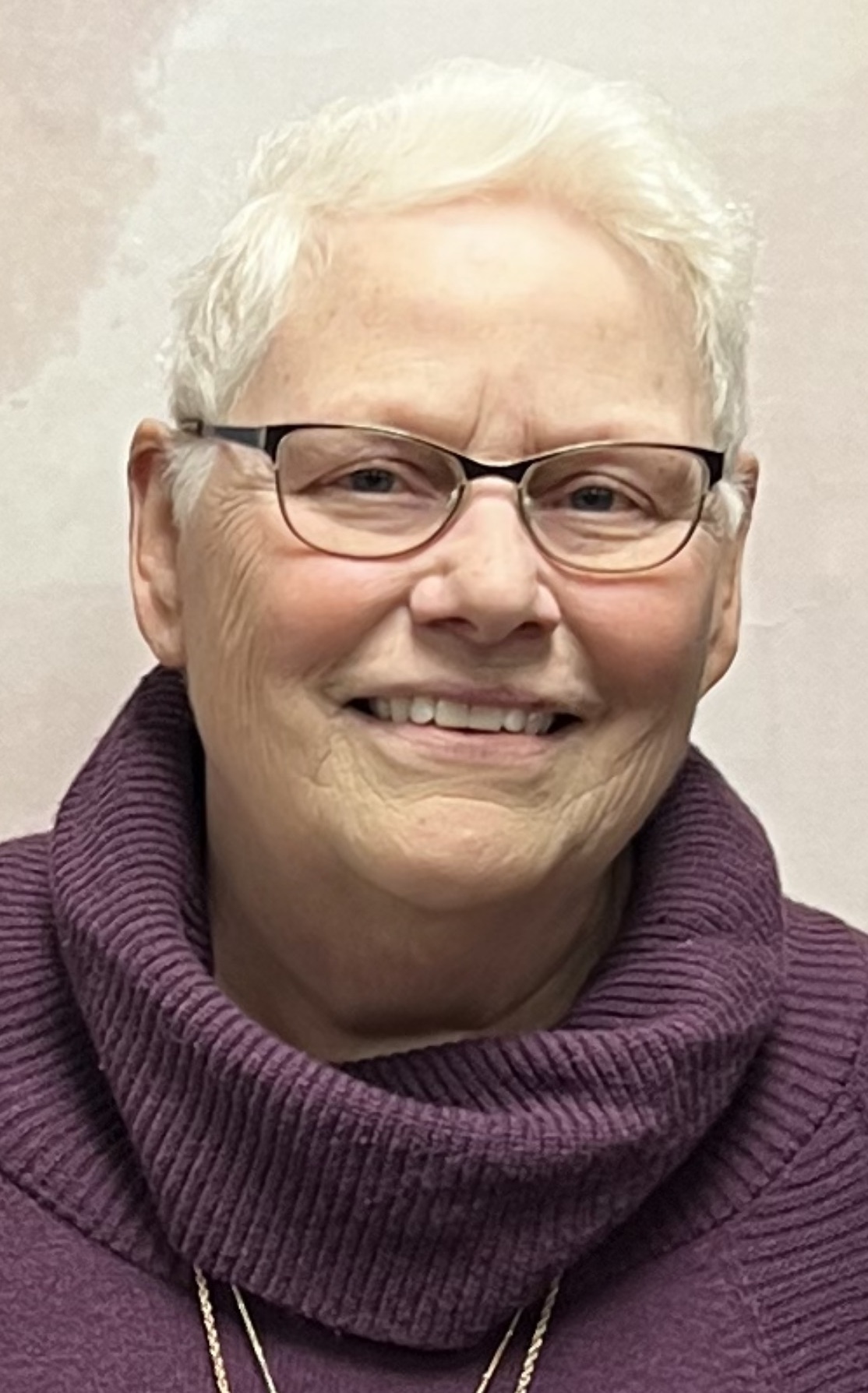 Anne Frances Bradham-Jackson, daughter of Leo and Franny Girard was born February 22, 1951 in Sioux City, Ia. Anne was one of 10 kids who was a spitfire of a red head that gave her parents many a gray hair. Anne grew up and lived in Sioux City where she eventually met the love of her life, Larry Jackson. They then moved to Spirit Lake in 1992 where they wed in 1994 at Gull Point State Park.

Anne worked for Coca-Cola for many years as well as Spirit Lake High School but her passion was and will forever be cooking! She pursued her passion into a cooking show on local tv, chef for local restaurants and catering countless events. Larry was her ultimate taste tester of her new creations!

Anne was a staple within her church community at Good News Community Church serving as a Chaplin and countless Sunday School teachings. One regret she had is that she didn’t accept and have a better connection with Jesus sooner in life! Anne enjoyed many things in life, from trips with Larry, making art projects, bike rides, exploring nature and especially cousins weekends; she absolutely adored and loved her grandkids!! Anne had a knack for making everyone feel special and taking the time to know and relate to everyone; be it making one of her amazing cakes for your birthday or just taking the time to sit down and have a cup of coffee.

Anne fought a long hard battle over the last 8 years with grace, strength and dignity which unfortunately for us who will forever miss her came to and end on January 12, 2023. We know that she is happy in the arms of Larry while our Lord keeps them in his house to watch over us.